Both Past and Present, Bethany is Home 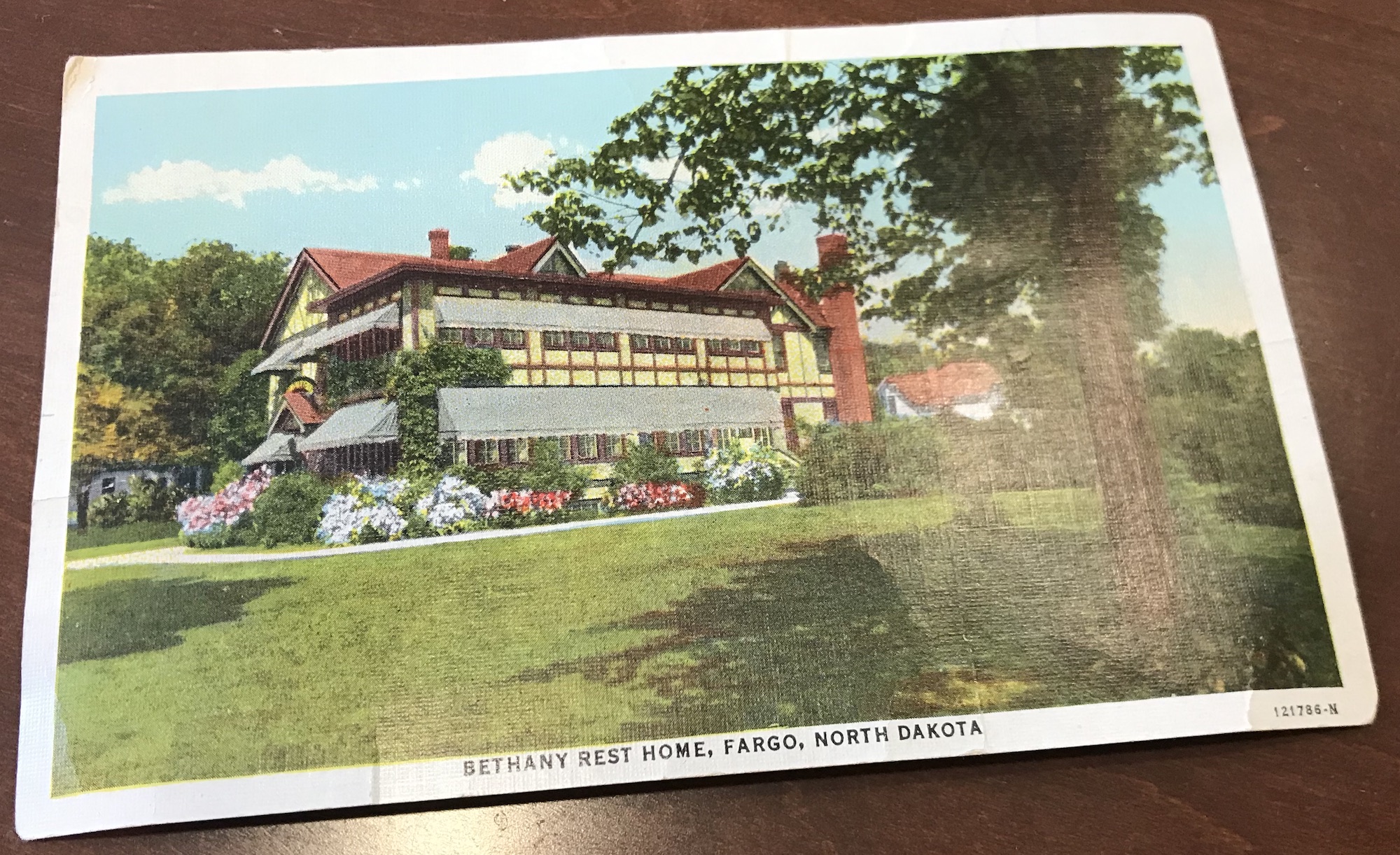 In honor of Bethany Retirement Living’s 80th anniversary, we’d like to share a story about a current resident whose father lived in the original Bethany Rest Home.

Cecil Thompson was born in 1934 on a farm in the small community of Erie, North Dakota. The youngest of 7 siblings, Cecil grew up in a large family. His parents were separated when he was young, and he lived with his mother. His mother didn’t have a vehicle, so his visits with his father (Jessie Thompson) at his farm in Detroit Lakes were seldom. He reminisced about the few times he was able to spend visiting his father before his father sold the farmstead and moved to Fargo.

After Cecil graduated from high school, he spent 16 years working as a track liner and machine operator for Northern Pacific Railway, as well as 19 years at Red Owl retail chains. He also spent time working in maintenance for the Fargo school systems. In 1990, he managed a condominium until his retirement in 2000.

After Cecil’s father’s health declined in 1958, he joined a small community living group. Shortly after, he became a resident at Bethany Rest Home. Cecil fondly recalled visiting his father in his room at Bethany; the light green walls and friendly nurses are still a vibrant memory.

It’s an honor to celebrate multiple generations residing in the same place. Although decades apart, the memories remain close to heart. Cecil has been a resident at Bethany since August 1st, 2019. He loves watching movies, enjoying the tasty meals, and cherishing the memory of his father. 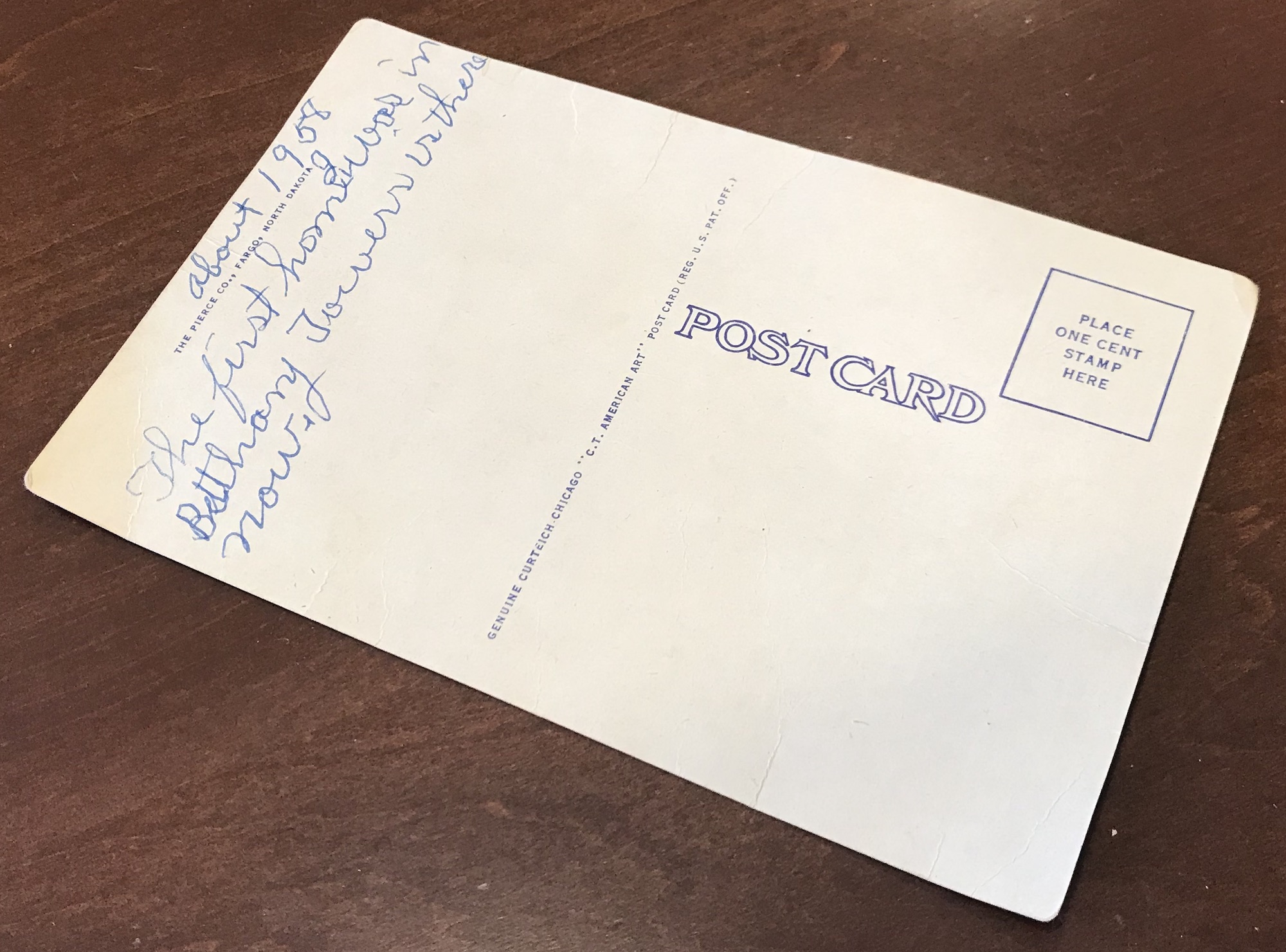